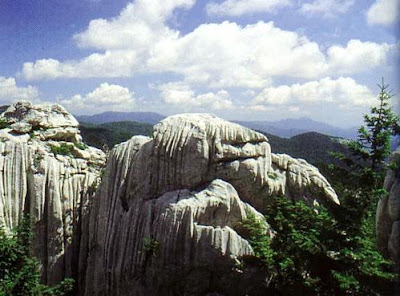 Sorry folks, it may sound decadent, I was in the States a couple of times, but after seeing this scenery I decided there was no need anymore to travel that far over the ocean.
I visited Utah as well as Montana, and both visits where great, but being objective, a bit more lazy or just because love makes blind, this nature reminds me a lot of the usa, and is much more compressed to a human size.
And even Germany, Switserland, Scotland and Norway are fine to visit, but not as fine as Croatia, as this land combines a marvelous coast to ancient cities, and all that together with magnificant nature within reach.

Snowtopped mountains, canyons, idyllic rivers, woods and plains like prairies on which seeing indians or cowboys would fit in if they had been there.
And they have been there, as a couple of films of Old Shatterhand and Winnetou where shot here!

"Holy cows" I thought, so I've been flying over the ocean a couple of times, enjoying a jetlag at returning home, while within a three hours flight I could have had a similar experience.

I'll be glad to show you around in case you need guidance, but anyone with open eyes and a fair amount of common sense can find his way in this land, as roads, boats and trains are available for those who like to look a bit further.

Still in my opinion spring is by far the best season, with nature blooming at its best, for those who like suntan more than a bit of movement summer is fantastic.
And if you're crazy as crazy as I am, there is the option to sit in the early wintersun under a palmtree at the coast, tasting a fresh espresso, and skie for a couple of hours after that, before the sun goes down, as its hardly two hours from the coast to do some exercises in the snow. 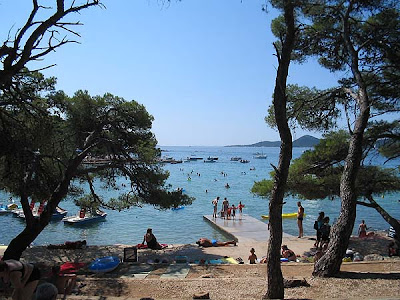 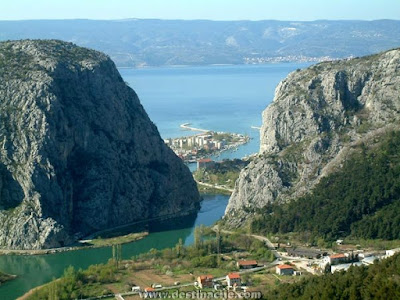 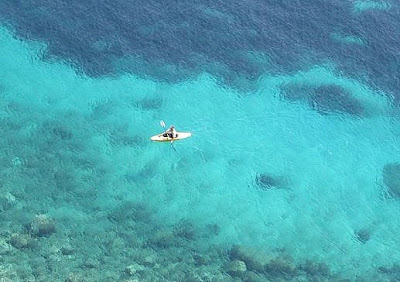 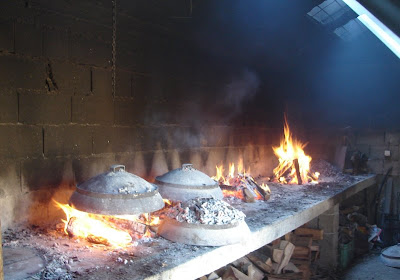 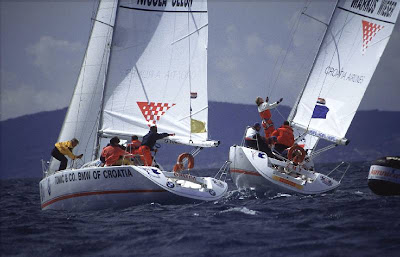 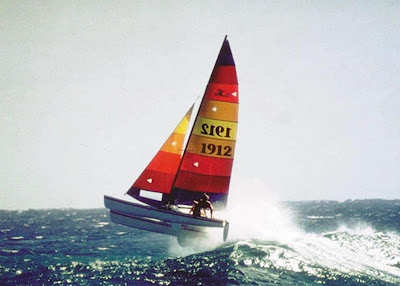 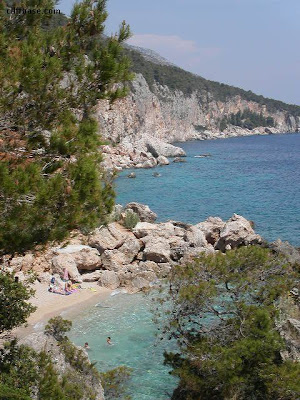